Education System in Australia is the first responsibility and priority of the state and for this each state of the Australia provide funds so that these funds can regulate the Public and private schools. The funds of the Federal Government helps in regulating the Public Universities in Australia so that they can produce quality education. Mostly Education in Australia follows the three tier model as this model have three level of education including Primary Education, Secondary Education and Tertiary education. Another Education rules that is compulsory in Australia is that the education is compulsory between the age of 5 and 15 to 17. Now a days Australia is at the top of the countries that provides quality education, these universities offered international students to come and get education as after completing the education the immediate employment and career development opportunities are open in front of the candidates. According the UNESCO Australia is on the top of the countries that have highest ratio that enroll the students at different primary and Secondary education in the world. In Australia you can find three types of Institutions that are

The structure of the Australian Education System are as follow

In the vocational institutes there are those institutes that offered skilled based course that are relevant to the industry and teach students practical skills of the industry experience. There are three parties that offered funded these course first is government second is private and third is Technical and Further Education South Australia TAFE institutes. There are many vocational institutes in the Australia that is linked with the universities so that after getting vocational education candidates can attempt a one year bachelor program

In Education System of Austria the basic education provider is School and these are of two type one is which is private funded and second is government funded. The school system is again divided into two categories or level that is primary and Secondary. Primary Schools are those who take student when he or she is on age of 6 to 12 years while on the other hand when they are from 13 to 18 years old they move to the Secondary Schools

In the Australia there are more than 100 Private English language institutes. So students choose the courses according to their needs and demands as some wants to take admission for the purpose is study, Some wants to travel so they learn English, Some come for English for Immigration or Business Purposes so its depends on the person and varies from person to person too. 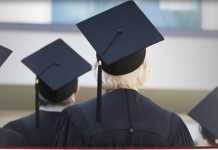 Study In Australia For Pakistani Students 2019 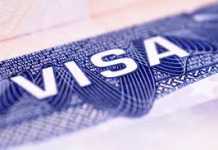 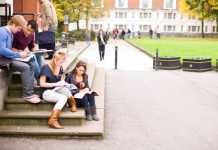 Why Do You Want To Study In Australia