Government of The Punjab Technical Education and Vocational Training Authority TEVTA Zone Central First Shift and Second Shift Admission 2013-14 institute and offers diplomas and courses from middle to masters’ level. Its basic aim is to give technical education to those students who are unable to continue education due to any considerable reason. Their diplomas are valid in all Government and semi Government institutes.

Date to get Prospectus:

Candidates can get Prospectus and admission forms from the Principal office

Date to submit application form for Firs shift is 22nd August, 2013 and merit list will be available on 28th August, 2013

Other information are given below:

Preference will be given to those candidates who have been passed matric (Science or Arts) in 2012, and other than this Middle pass candidates can also apply for specific trades, other information are given in the prospectus. 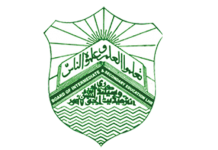 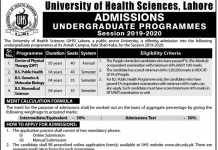 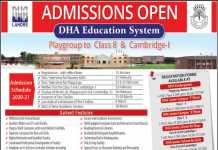 Aleena - Jan 21, 2020
0
If you are looking for Peshawar Model School Admission 2020, then you are on the right page. As the school has opened admissions for...