The government of Punjab School Education Department is now announce Entry Test Schedule 2014 for the educators Jobs Recruitment so all those candidates who have applied for the Punjab Educators Jobs must prepared for the entry Test. According to the official announcement the Educators Recruitment entry test would be conducted by the National Testing Service NTS. NTS taken by the entry test on 26th, 27th, 28th, 29th and 30th December, 2014 so candidates be prepared for your test as you have very less time. There almost 18 days left in the entry test conducted by the NTS. Punjab Educators jobs is the initial step take by the government of Pakistan to improve the education and education system in Pakistan as the motive behind is the hire and recruit the eligible candidates and according to the merit so that they could provide the quality education to the students of the Pakistan. This educators jobs is for all 36 districts of the Punjab so no matters from which districts of Punjab you belong if you are laid down on the eligibility criteria of the Educators Jobs 2014 then you can apply for the educators posts. But for the recruitment process candidates have to clear the entry test which is being taken and conducted by the NTS. Here is the entry test schedule so have a look

All those candidates who come to the examination hall should have to bring their roll number slip or the admit card which is being delivered to you already by the National Testing Service as if any candidate forgot to bring this admit card along with him or her then they will not allowed to sit in the examination so candidates do bring these admit cards along with yo9u  on the test day. if any candidates did not receive their admit card or they want to check that whether he or she said to be qualified for the test then click on the post in the table given below to get it. 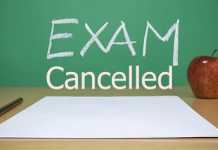 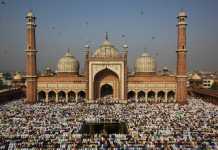 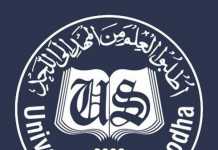