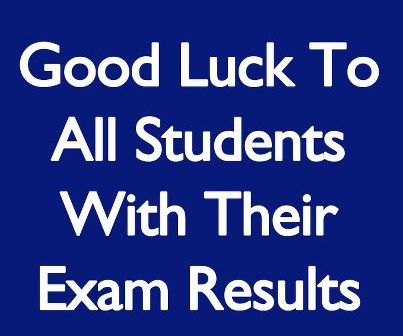 BISE larkana has announced Matric part II (Science & General Group) and Intermediate Part II (Commerce Group) Annual result 2013. This is an efficient work by the Larkana Board, because they conduct examination in the month of April and May, and very quickly they prepare result and has been announced.

Larkana Board has been announced Matric Science and general group annual examination 2012 result. So get your result from here. You can also get complete result details on your mobile by subscribing the great facility, provides by the ilm.com.pk i.e. Get your result on Mobile…