Wi-Tribe Ranked No.1 in Quality by PTA In its 2010 annual report, Pakistan Telecommunication Authority (PTA) announced that wi-tribe Pakistan successfully ranked number one in both the ‘Technology Neutral’ and ‘Technology-wise’ categories for highest Quality of Service, despite being the youngest broadband company, after just over one year of launching commercial services. PTA’s acknowledgment of wi-tribe’s service quality emphasizes that the company is passionate about delivering nothing short of excellence to its customers.

To celebrate this achievement, PTA Chairman, Dr. Mohammed Yaseen, was invited by wi-tribe Pakistan’s CEO, Mustafa Peracha and his team for a cake-cutting ceremony at wi-tribe’s head office in Islamabad. During the ceremony, wi-tribe’s CEO Mustafa Peracha expressed his delight on the recent achievement, stating, “I am elated about wi-tribe’s success in Pakistan. I’m also thankful to PTA for recognizing our effort to take broadband to the next level.”

On the team’s effort he said, “Today, I proudly share wi-tribe’s feat with my dedicated team, our community, customers and partners, who have continuously extending their trust and support. We aim to deliver an exceptional and personalized broadband experience to our customers, and believe in constant evolution, which will continue to reflect in all our offerings.”

In addition to recognizing wi-tribe’s quality-driven approach, the report also concluded that wi-tribe is the fastest growing broadband operator in Pakistan, successfully delivering high speed internet to customers in all its cities of operation.

During the last five years, Pakistan’s broadband subscriber base has increased by leaps and bounds. People from all walks of life, including professionals, students, academics and corporates are all finding high speed internet to be essential towards their respective progression. wi-tribe realizes the need to serve growing demands, with no compromise on quality of service. 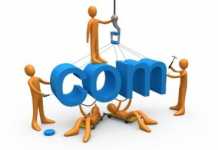 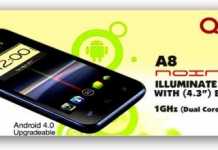 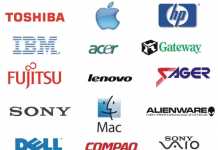 Which one is the Best Laptop Brand in Pakistan