According to the Zonal Hilal Committee, Eid ul Adha 2018 in Pakistan is on 22nd August 2018. The Moon was sighted on 12th of August and right after 10 days, Eid will be on 22nd August 2018. Muslims wake up early in the morning and move towards their local mosque to say Eid Ul Azha Prayers and than  Prayers will be offered for world peace as well as the prosperity of mankind. Eid ul Azha revives the memory of Prophet Ibrahim’s (SAW) faith in Allah and his complete readiness to sacrifice his dearest son as a token of surrendering himself to the divine wishes. There are three days for celebrations of Eid Ul Azha that is why in Pakistan some people also named this Eid as “Bari Eid”. These Four days is a full holiday in all the Muslims countries. 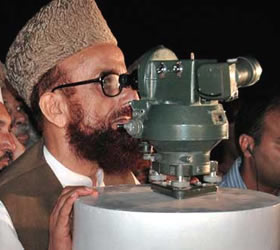 The meeting of the Ruet-i-Hilal Committee was held under the chairmanship of Mufti Muneeb-ur-Rehman where it was announced that the Zil-Hajj moon had been sighted.

Saudi Arabia hand announced on Friday that the moon had been sighted and Eid-ul-Azha would be celebrated on  22 August 2018 in Gulf countries. Apart from Islamabad, the Zil-Hajj moon was also sighted in Lahore, Multan and Faisalabad.

Eid Ul Azha a day of sacrifice people bought animals like Goat, Sheep, Camel, Cow etc according to their own will and pocket and slaughter these animals in the way of ALLAH when they came back home after saying the EID Prayers. People are given permission by the Last Prophet of God Hazrat Muhammad S.A.W that they can slaughter animals among these three days. total beef of one animal is divided into three parts one part is for home, the Second one is for relatives and the third one is for Poor those who cannot afford beef whole year. Through his way there is a lesson of equality is taught to the people on the world. 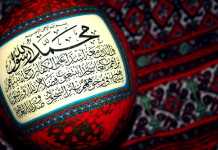 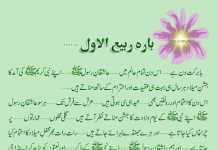 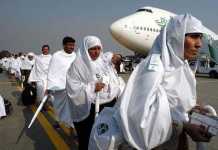