For the guidance of the students who are interested in the army but due to low education, they think we are not eligible.  So Pakistan is going to recruit those people who have cleared the matric. Now they can apply. 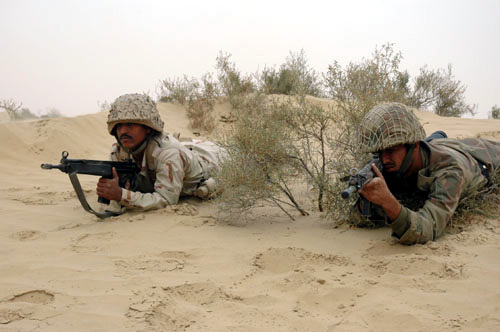 A person can join Pakistan Army after Matric through the following posts: