English is the language is you get more if you seek more through this English language, nations are quite nearby from each other. English is the combine language of meeting all the standards and requirements of national and international cultures of many countries.

Learning a language and learning in a language are two very different things and not recognising the distinction has a very high social cost.

I thought of this on coming across a news item that the Punjab government was converting thousands of schools into English medium in “a bid to bring the quality of education in government-run schools on a par with private English medium schools”.

The issue of the language of instruction, like many others in Pakistan, has been hanging fire since 1947, switching back and forth at the whim of individuals seemingly without recourse to any scientific evidence or critical thinking. No one has computed the costs imposed on society by the absence of a coherent policy over half a century.

This is not a new topic and much evidence is available from our own experience. In 1835, Lord Macaulay mandated English as the medium of instruction in British India from the sixth standard onwards. Even at the time this was questioned on theoretical grounds by Prinsep, a fellow member of the Supreme Council, who asked how the English would have fared if they had been educated in Arabic rather than in the classical languages of Europe.

Prinsep was overruled but the British themselves picked up the downside of the policy in their review of its implementation.

The 1904 resolution on education policy, referring to the pressures to introduce prematurely both the teaching of English and its use as a medium of instruction, was explicit in its conclusion: “This tendency however should be corrected in the interest of sound education. As a general rule a child should not be allowed to learn English as a language until he has made some progress in the primary stages of instruction and has received a thorough grounding in his mother tongue.”

A century later, a British Council report on education in Pakistan reaffirms the conclusion: “Early years’ education must be provided in a child’s home language. The dangers of not doing so include high dropout levels … poor educational achievement, poor acquisition of foreign languages (such as English), the long-term decline and death of indigenous languages, and ethnic marginalisation leading to the growth of resentment among ethnic minorities.”

Take first the theoretical arguments. The primary objective in the early years is learning how to think and grasp abstract concepts. At that point even addition is an abstract concept and seven minus 10 is an exceedingly abstract one. Language at this stage is a tool to facilitate learning; it stands to reason to use the most effective tool available, one in with which the learner thinks and interacts with others about everything else in his or her world.

Mandating the use of an unfamiliar tool is counter-productive because it adds a layer of translation in the learning process.

An assignment to subtract seven marbles from 10 marbles requires both a translation of the commodity marble as well as an explanation of the term ‘subtract’. Neither would be required in the mother tongue.

Even this simple example illustrates the extra burden imposed on the learner. Add to this the fact that the majority of teachers are scarcely comfortable in English and one can imagine the distortions that would be occurring in the learning process. Parents taking pride in the English-medium education of their children are in fact inflicting immense damage on their learning ability – they are making them stupid in English.

Those not comfortable with cognitive theory can consider empirical evidence instead. Think of countries like Japan, South Korea and China that have shown the most remarkable progress since 1947. None have used English as the medium of instruction at the primary level; all have used native languages instead. This puts paid to the pervasive argument that learning in English is crucial for progress in the present times. Had that been the case, South Asians would have been way ahead of the others because of their much greater fluency in the English language.

The reality is not only that South Asians are way behind in development, they are much less innovative as measured by an indicator like the number of patents filed per capita. This is because South Asians have lost creativity and critical thinking, turning, by and large, into babus spouting Shakespeare.

Learning English is indeed important in our times but learning in English is not the intelligent way to acquire the skill. Many leading scientists from the non-English-speaking world have learnt as much English as they need at a later stage in life which reiterates the general point that a skill is most beneficial when acquired at the appropriate time.

Yet another way to look at the issue is to think of individuals like Iqbal, Faiz and Salam whom we consider exceptional because of their achievements. Did they begin their education in English-medium schools at the expense of languages that contained the knowledge of their heritage? If not, it should suggest that late acquisition of English is not a barrier to success.

It is indeed quite possible that an English-medium education would have consigned them to the ranks of the hundreds of pompous district commissioners whom no one now remembers.

The issue of the primary language of instruction is not one that should continue to be treated with casualness. There is a high cost to society in the loss of creativity and clear thinking and through the artificial barrier to entry for many creative individuals not superficially fluent in English. Very soon the decision might not be left to the muddle-headed few who have risen to the top only by virtue of having been to English-medium schools and who have subsequently grossly mismanaged the country and perpetuated poverty by their prejudiced policy on language.

By Anjum Altaf – The writer is an economist. (Dawn) 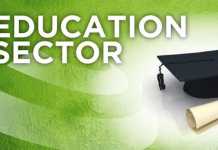 The Role of Language In Education In Pakistan 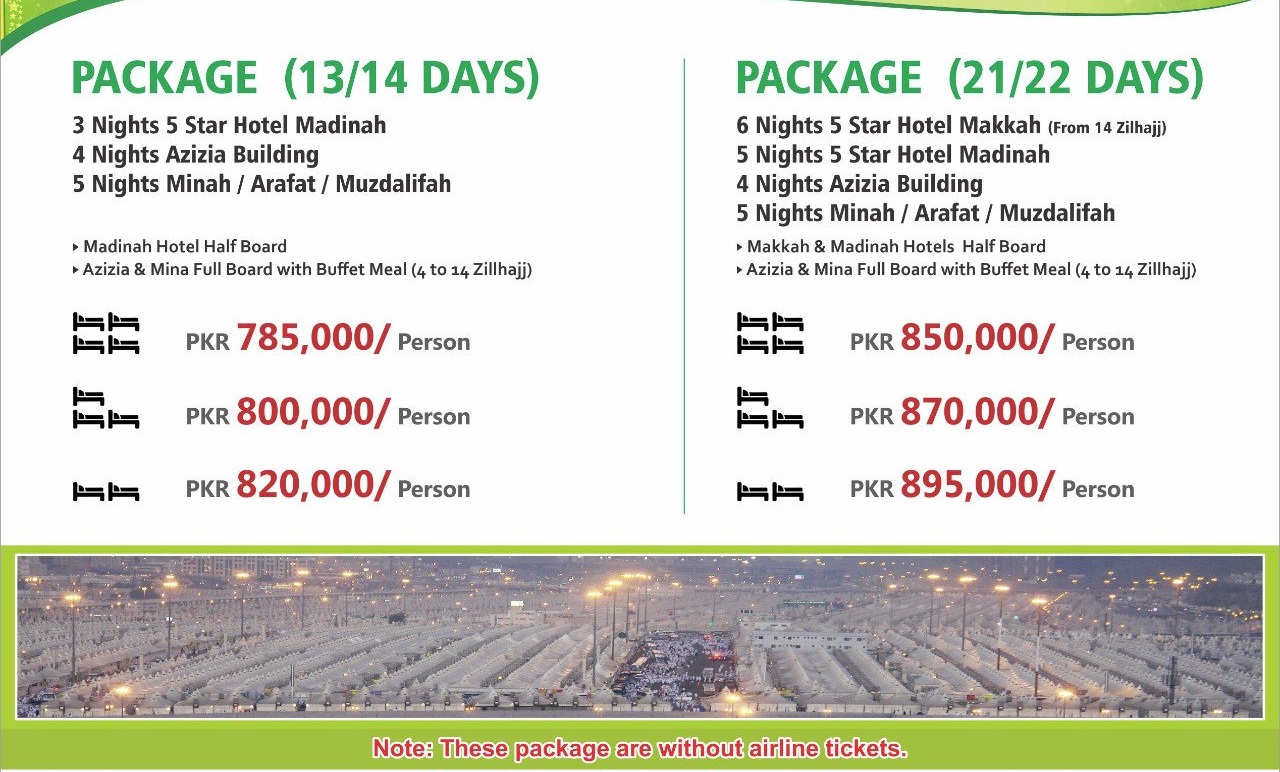