WASHINGTON: The US has agreed to offer 125 scholarships to Pakistani journalists during 2011 as part of public diplomacy and capacity building cooperation, Federal Information and Broadcasting Minister Qamar Zaman Kaira said after leading discussions with senior American officials on public diplomacy.

The scholarships will be extended to journalists both in the private and public sectors, officials said as Pakistan and the US began their three-day Strategic Dialogue. Besides, the US will also offer training to 80 public administrators to help build capacity of Pakistani officers. The training will be offered to information officers from the Ministry of Information and Broadcasting, Pakistan Electronic Media Regulatory Authority and media-affiliated public organisations, officials said. Kaira was assisted in the discussions by Pakistan’s Ambassador to the US Hussain Haqqani and Federal Information Secretary Mansur Sohail. Under-Secretary of State for Public Diplomacy Judith Michael led the US side. Kaira told journalists, the two sides also discussed the project of national data centre for e-governance to facilitate public access to information. 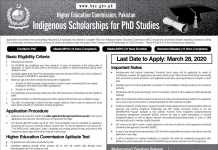 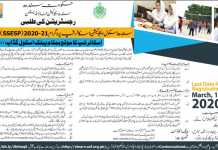 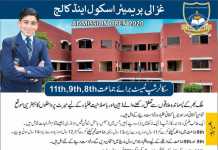