If you want to Join Pak Army as Female Nursing AFNS Admission 2019 Registration then the Registration is started and the test will be from 15th July, 2019 Till 02nd August, 2019.This is the golden chances for all those Female who wants to be a part of the Pak Army as to serve their nation is in the blood of every human specially when it is Pakistani. So this option in best to capture so ladies you can be a part of the Pakistan Army as a lieutenant. Pak Army Nursing admission 2019 online Registration is open from 15th July, 2019 Till 02nd August, 2019 as no application will be entertain after the last date to the submission of the application so it is compulsory to submit the application form on time. Candidates can register them self through two ways one is through Internet and second is going to AS&RCs.

Those candidate who gets 50% marks in the First year can also apply by submitting a hope certificate from the college of Institutions attested by the Principal of that institutions and after the part 2 result candidate have to submit result card as soon as possible.

Citizens of Pakistan and domicile holders of Azad Kashmir/Gilgit- Baltistan.   Upon final selection candidates with dual nationality will have to surrender nationality other than Pakistani. 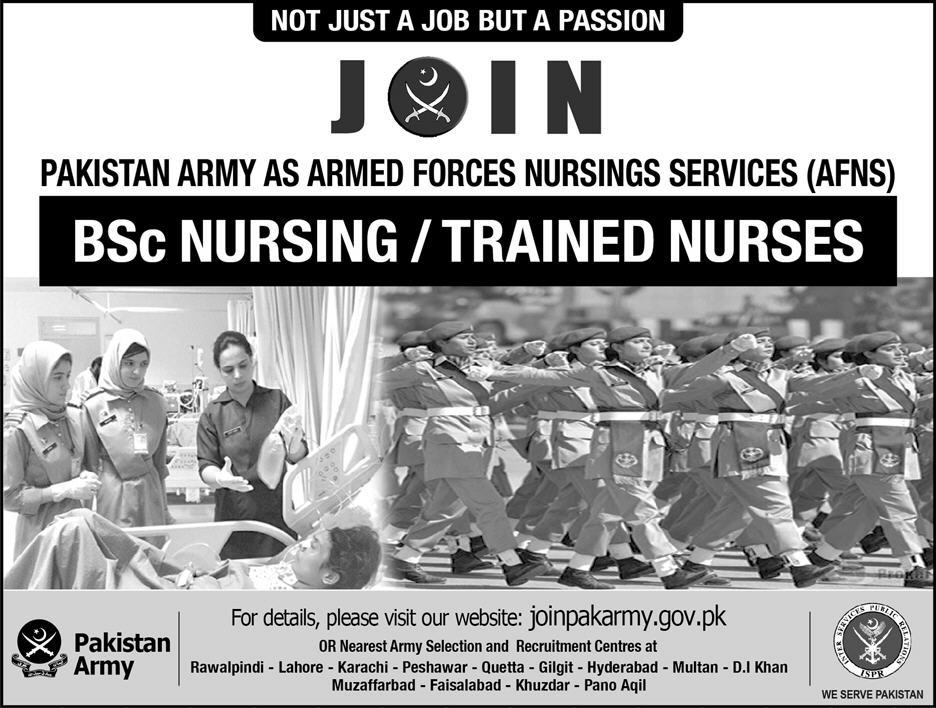 4 years BSc Nursing Training at AFPGMI Rawalpindi. After successful completion of training, shall be granted Commission in the rank of Lieutenant. 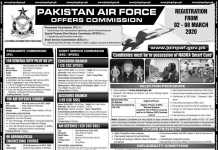 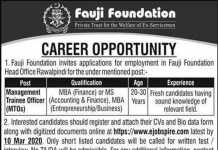 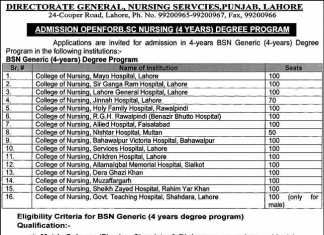