Looking for the Graduate Assessment Test NTS GAT General Test Result 2020 Online then you are at the right place as here you will get what you want what you have to do is just enter your National Identity Card CNIC number in the block given below and your result will be in front of your eyes. The only responsible authority regarding the higher education in Pakistan is the Higher Education Commission HEC and now HEC has made compulsory for every student who want to take admission in the MPhil programs and HEC Scholarship Schemes so it is very important for a candidate to not just appear in the GAT General test but also to get good marks as no University in Pakistan will allow you admission in the Mphil Programs until you have at least 50% marks in the GAT General test Taken by the NTS. National Testing Service NTS  starts its operation from July 2002 and HEC has assigned the responsibility of Conducting and managing the GAT General Test from all over Pakistan to NTS So you have to register through the NTS in order to appear in the GAT General Test. The test result of the GAT General is remain valid for the 2 whole years but you are only eligible to appear in the GAT General test when you have completed your 16 Years of education from a HEC recognized University.

Result 2020 will be available here soon… 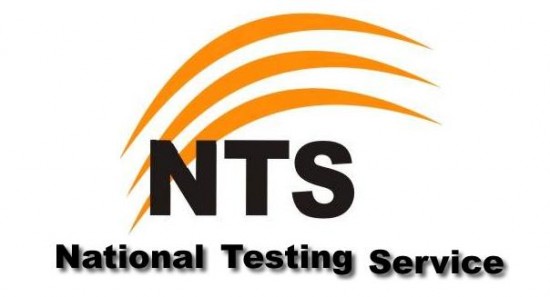 The paper distribution in the GAT General Test is as follows.

The test will be held in all the big cities of Pakistan Including Faisalabad, Islamabad, Karachi, Lahore, Multan, Peshawar, Quetta, Rawalpindi, Bahawalpur, Dera Ghazi Khan, Gujranwala, and Hyderabad. It can be recheck on the official portal of NTS. 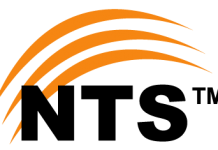 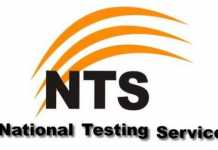