Gujranwala Electric Power Company GEPCO Wapda Gujranwala has announced jobs for current year 2017. Before you appky for these jobs please check GEPCO Wapda Gujranwala Electric Power Company Jobs 2017 from this page. It is a government company which was established many years ago in 1977 as Area Electricity Board Gujranwala under the supervision of Wapda. Later it became GEPCO in 1998. It announces different jobs every year. It has announced jobs for current year 2017 for Different posts like Deputy Manager, Assistant Manager and many others. For these jobs, this company has announced jobs with collaboration of National Testing Service NTS. It is mandatory to pass this entry test to get these jobs. These jobs will be provided after test and interview which will be conducted soon. In this article you will learn about the GEPCO Wapda Electric Power Company Jobs 2017.

Applications are invited till 27th October 2017.

GEPCO Wapda Gujranwala Electric Power Company Jobs 2017 are now open. Applications form are available at www.nts.org.pk. After downloading application, pay application dues in MCB, UBL, ABL or any other bank listed in advertisement. After dully filling form and submitting application fee, submit your form through TCS at NTS office. By hand receive application and applications after 27th October 2017 will not be accepted. Roll number slips will be issued through NTS page soon for NTS entry test. 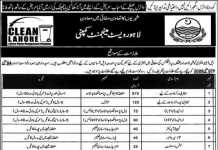 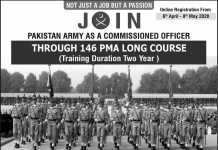 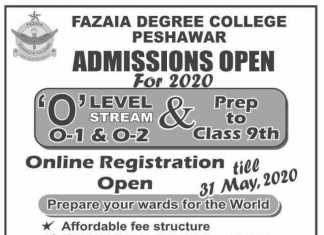