Air Pollution In Pakistan Causes And Effects And Their Solutions 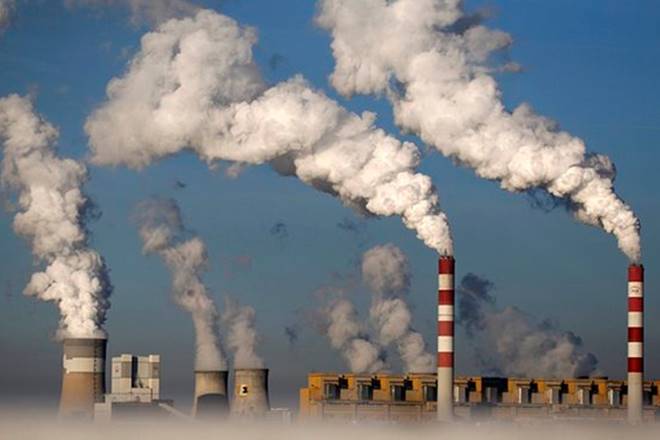 The major cause of air pollution includes;

Effects of Air Pollution in Pakistan

There are so many severe and serious effects of air pollution are there on both health and the environment.

Solution of Air Pollution in Pakistan

Every matter or issue can be cured in this world by taking particular measures and precautions. The selection of air-friendly products such as VOC-free products is helpful in reducing air pollution. Limited consumption of fossil fuels such as natural gas, coal, and gasoline is the key factor to reducing air pollution. Our government should try to support clean air programs and bring awareness regarding air pollution causes and effects. Scientists are also trying to find out the best ways and sources to reduce air pollution by taking specific measures. Reforestation is also the major precaution to reduce air pollution because it stores carbon dioxide from the air which is considered the major pollutant. Hence it’s our obligation to reduce pollution in order to live in a healthy environment. So these are the Air Pollution In Pakistan Causes And Effects And Their Solutions mentioned on this page.