Punjab College of Commerce M.Com Admission 2017 is open for both Morning and Evening Classes. This M.Com Program is a 2 year degree program that is master in commerce in different campuses of the college including Lahore, Daska, Faisalabad, Gujjar Khan, Gujranwala, Gujrat, Hafizabad, Jaranwala, Jhelum, Kamoke, Pattoki, Rawalpindi, Sargodha, Sheikhupura so all those students who wants to take admission in the Punjab College of Commerce could get their admission form from the admission office of the college campus of the given above cities before 11th February as this is the last date to submit the application form. Those admission application form that will receive after that date will not be entertain in any case as on 12th February, 2017 there will be an entry test that should be taken by the management of the college to short list the candidates for allowing admission in the college. There is almost 27 years gone that Punjab College of Commerce is providing quality education to its students as the first college of commerce is established and starts its educational services in 1985. Punjab College is the largest educational network of the Pakistan as there are almost 234 campuses of the Punjab college are spread all over the Pakistan. So all the other details of the admission form, Entry Test are available down on this page, Have a look. All those candidates who have submitted their admission form before 11th February, 2017 will appear in the entry Test that is held on 12th February, 2017 and the timing of the test will be mentioned on the slip which you got at the time of form submission so all those students who have appear in the entry test could get their entry Test result from this page as after the announcement of the entry Test result the final Merit List will be displayed that will decided that either the candidate is eligible to get admission in the Punjab College of Commerce or not. So stay in touch with this page to get all the latest updates regarding the Punjab College of Commerce M.Com 2 Years Program Morning, Evening Admission 2017. 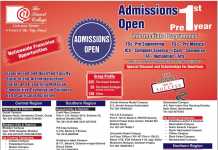 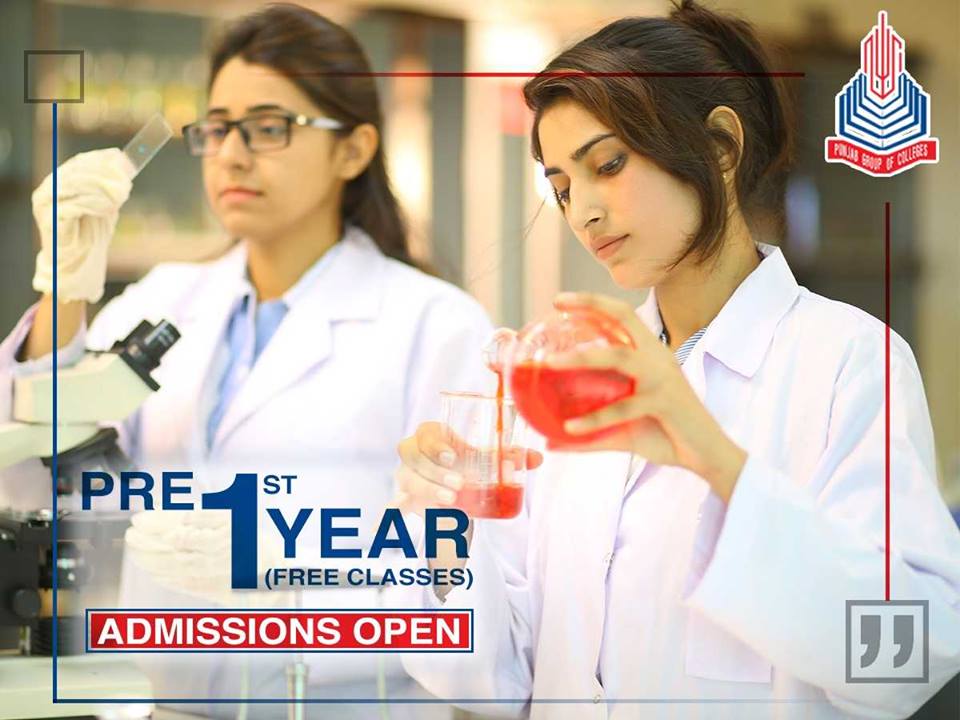