Pakistan Pakistan Issues What is Poverty in Pakistan

Poverty is one of the most brutal and threatening curse on any nation which restrains it from prospering. So it is very much important for any state to get rid of this problem as soon as possible before it gets more severe and dangerous. Pakistan is also one of those unfortunate countries which are going through this problem big time and are being hurt by it very devastatingly. Poverty is basically when the people do not have the access to basic necessities of life. The economist of the countries decides one line which is known as the poverty line and the one who falls below this poverty line are being considered poor.

Poverty is on its peak when it comes to the Asian Countries and most importantly when it comes to the subcontinent. India being so advanced, modernized and developed is still having barriers of poverty and is one of those countries where the poverty is on its peak. Pakistan is also feeling the heat from this curse and Poverty in Pakistan is also very much high. There are so many reasons which have contributed in this cause when we analyze the economic condition of Pakistan. The extreme terrorism, natural disasters, political instability and high inflation has played its vital role in making this poverty dragon more giant and devastating. 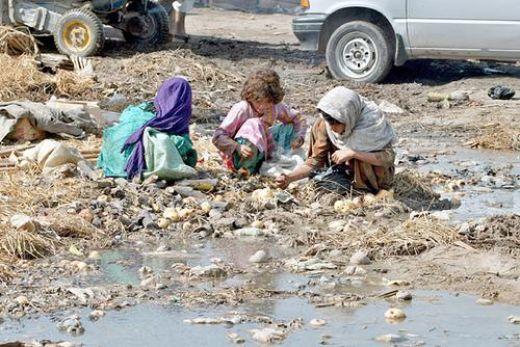 When people are considered to be under poverty, this is the major issue. In Pakistan there are more than 37% people who fall below the poverty line that means their daily earning is less than 2 dollars which makes them less than 60 Dollars a month. The people on Pakistan are being considered poor when they are unable to get access and advantage form the basic necessities of life. These basic necessities include food, education, cloth and shelter. If an individual does not have good food to eat, or he don’t have such resources to make his children study and provide them education, if he don’t have good and new clothes to wear and at the same time he does not have shelter or roof over his head is considered as poor and is being rated below the Poverty in Pakistan Line.

Once the poverty increases it gives birth to several correlated problems and social issues. If the basic necessities of life are beyond the reach of people than they will surely adopt and select illegal and unethical way of earning that might include begging, theft, stealing and even robbery. This effects the law and order situation of the country. So it is very much important to address this problem of Poverty in Pakistan on high priority so that it should be resolved before it becomes the national issue. 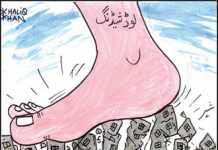 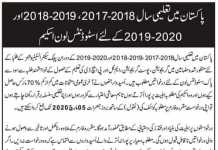 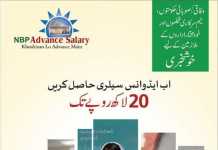