The page about Islamic Banking In Pakistan Essay On Their Growth And Role as We have these Islamic banks in Pakistan Meezan Bank Limited, Al Baraka Bank and also Bank Islami Pakistan Limited, we have too Burj Bank, Standard Chartered Saadiq, we have UBL Ameen and also Dubai Islamic Bank. It is seen that it is these Islamic banks in Pakistan that have been showing some tremendous and positive growth in the banking sector of Pakistan.

Growth Of Islamic Banking In Pakistan 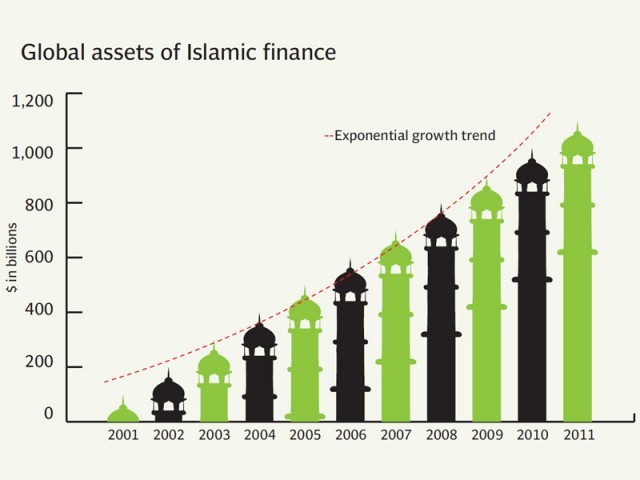 Role of Islamic Banking in Pakistan

It is this Islamic banking that has been used as a tool for just promoting financial inclusion. If such growth rate will be retained by Pakistan then we will able to stand next to the number of Gulf countries where this Islamic banking stands between 20% and also 30% of the market share. so you can judge about the Role of Islamic Banking in Pakistan.

It is according to the Global Islamic Finance Report on the occasion of the Global Donors Forum, they have revealed this fact that Pakistan has now been ranked at number nine in this world when it comes to the terms of development of these Islamic financial services industry. It is this Islamic financial advisory company that has formulated the Islamic Finance Country Index (IFCI), they have ranked about 50 countries of their role in developing and also promoting Islamic banking and Pakistan comes after Iran, Saudi Arabia, Kuwait and United Arab Emirates (UAE). Through this ranking, we can say that Pakistan has been making well in the Islamic banking sector. So here it is all narrative about the Islamic Banking In Pakistan Essay. 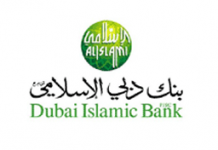