How to Join Pakistan Air Force (PAF) after matric, inter FA, FSC, Graduation and all the details you want to learn about. With the birth of Pakistan on 14th August 1947 the birth of PAF also came into being. Air Force is a major defense department of any country in these modern days. Pakistan Air force start its career from flying of F-86, B-57s star fighters, F-6 and Mirage but now technology has been so much changed and PAF is fully equipped with the latest weapon like F-16, A-5 and F-7p. These are the weapon that can do anything at anytime. To start career in Pakistan Air Force is like a proud by anyone and every year a number of students go to the PAF selection centre and after selection procedure work in the organization which is proud of the nation. Career in PAF gives you many opportunities to show the world that who you really are.

How to Join PAF After Matric, Inter, Graduation 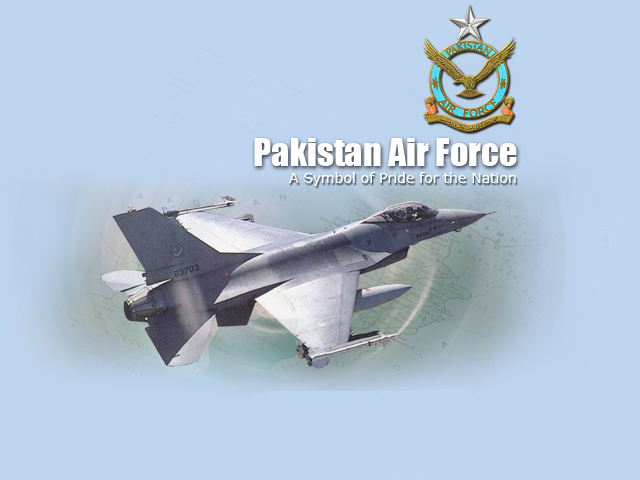 yes now you can apply with having a degree of Matric class because even at matric level PAF offer a variety in career like Aero traders, Musician & Sports man and here we will tell you that what are the ways by which you can apply in the Pakistan Air force, What are the selection criteria and which are the rules and regulations of the Selection Process, Where you can apply and on what date.

How to Join PAF After Matric

How to Join PAF After Intermediates, FSc, FA, ICS, I.Com

How to Join PAF After Graduation

Well as there are three different educational levels for the candidates after which they are able to join Pakistan Air Force PAF so that is why each job has its different eligibility Criteria which will be mentioned in the job advertisement when it is being published by the PAF officials in the leading newspapers of Pakistan. We here are not mentioning any criteria because from the education to the age, From Physical measurements to the Marital Status everything is different for the different post or jobs as mentioned above.

What Are the Selection Procedure: 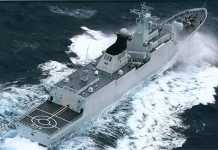