The trend of co-education is getting more and more popular amongst the country like Pakistan and India, mainly in Subcontinent, it is already very much common in the western world but now it is being adopted all over the world. The education system comprising co-education system has many pros and cons, which is it is having several advantages and disadvantages based on the way this system is being adopted, used, and utilized. These advantages and disadvantages are being illustrated below:

Co-Education in Pakistan Advantages and Disadvantages 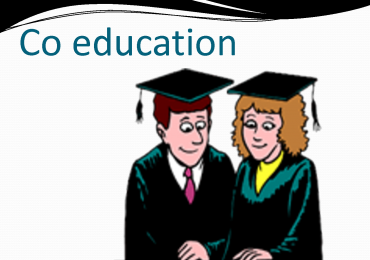 “Co-Education is the most powerful weapon which you can use the world.”