Want to know about the Role of Entrepreneur in Pakistan economy? Entrepreneurship is one major and most crucial source which can bring economic stability in any country. Once the individual is being made penetrated in this field than there are so many responsibilities on all New Business Ideas in Pakistan and the duties of the entrepreneur as far as his own business is concerned and even the economic position of the state and he is liable to contribute in both of the above mentioned directions respectively. Entrepreneur and entrepreneurship are two different terms but they are directly concerned with each other. A good businessman or business-lady could only be established in his/ her business when he/ she is well familiar with the entrepreneurship. Role of entrepreneur in business is depends upon the skills, the experience and the nature of your tackling the business activities. Well the general survey tells that the Pakistani economy is going in down fall just due to disability of entrepreneurship in every of the Business. so keep reading this article to get know that how you can improve the Pakistani economy through good entrepreneurship.

Role Of Entrepreneur In Pakistan Economy 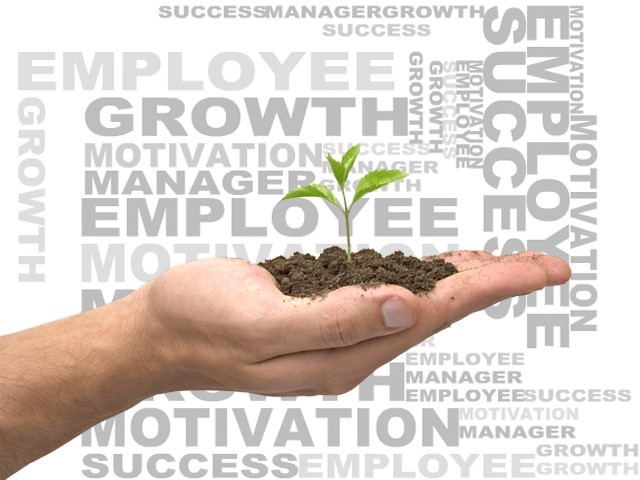 Role Of Entrepreneur In Pakistan Economy in mandatory for each business holder to be acquire. The entrepreneur has a very major and crucial role in the business because he is the one who has taken the initiative and he is the one who has taken up the responsibility, so as far as his own business is concerned it is the main initiator who will look after the business and will complete all the legal obligations which are being enforced on him as per the national laws of the state, at the very same time it is considered to be the responsibility of the entrepreneur that his business is contributing to the national interest; which means that his business is playing its role in improving the economy and this can be done by increasing the export as well as it is providing and generating employment for the people of the country which will ultimately reduce the unemployment and will strengthen the economy.