Do you know that How To Join Pak Army For Females After Intermediate, Graduation, Matric because not only the male but females of Pakistan are also very patriots in this country and they also want to join the Army so that they can serve their nation too? So if you are also a girl and want to join Pakistan Army then the minimum education requires is Matric and if you have passed your Matric, Intermediate, or Graduation level of education then you are eligible to apply. The eligibility criteria are different from post to post which refers to the Nationality, Age, Height, other body measurements, qualification, and experience, etc but down here on this page, we have prepared a table that will guide you that in which educational level you are eligible to apply for which post. If you have cleared your Matric then your opportunities if Pakistan army and if you have a clear Intermediate then what will be the opportunity in the Pak army for a female. There are a number of fields in the Pak Army and you can choose after meeting the requirements. So scroll down to check those fields and apply for them.

How To Join Pak Army For Females After Intermediate, Graduation, Matric

Every year different jobs come for females in arm forces so now we will discuss how to join the Pak army For Females After Intermediate, Graduate, Matric. So all information is mention step by step and candidates can easily get guidance. 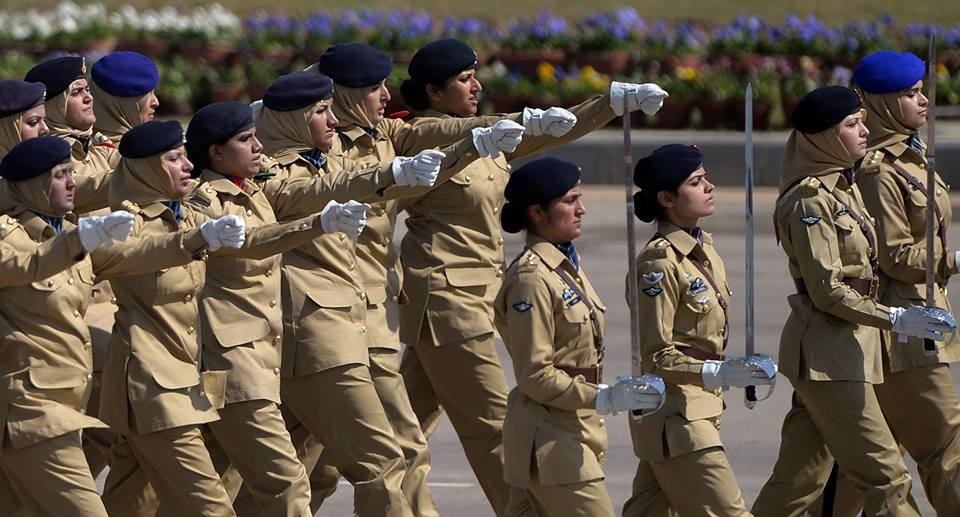 How To Join Pak Army For Females After Intermediate, Matric

Eligibility Criteria for Joining the Pak Army after Inter, Matric

How To Join Pak Army For Females After Graduation, Bachelor

Other Options For Women in Pak Army

These jobs are announced throughout the year as decided by the officials so that is why when any post is announced you can view its advertisement in the newspaper and even at the official website of the Pakistan Army update you about the post then if you laid down on the eligibility criteria apply for the registration in the given dates for registration. If your registration accepted by the Pakistan Army Recruitment and Selection centers then you are called for a written test and after that, a physical test followed by an interview, and then you are selected to become a part of the Pakistan Army. Now you have learned about the whole procedure about How To Join Pak Army For Females After Intermediate, Graduation, Matric but still if you have any query then you can write to us in the comment section of this page.

I have done Intermediate and I also have one year diploma in nursing. Can I join Pak Army?

I have done 1 st year in pre medical how can I join pak army??

Im MBE student. Master in business economics. I want to do army job. Please guide me how can i join?

i am joining afns. i got 63 persent marks in fsc medical.

I have done bsc i want to apply for pak army plz tell ?

I have done fsc(pre engineering) plz guide me how can i join pak.army?

i am doing b.s honours in bio chem £technology….want to apply…..i can be eligible for which post….plzzzz help me…..guid mee….

I have done msc biology.i want to join pak army how can I?

i have done msc chemistry i want to apply for pak army.plz gide me