Education plays an important role in the socio-economic development of a country. Many problems of severe nature take birth in societies where education is given least importance. In other words, education is the prime mover of all progress whereas illiteracy is the real enemy and obstacle to a country’s development. The importance of education can be judged from the facts that an educated nation always moving in the right direction. Whereas, an illiterate nation fails to identify even its real issues of the society; leave alone the question and methodology regarding their solution. The Role of Education on Economic Growth in Pakistan cannot be ignored. The first thing is the role of improved schooling because it is central development strategy for the education purpose. The main purpose of the article is to explain the merits if educational quality within Pakistan. The macroeconomics variables within the Pakistan need the dual aspect including education and economy. The middle school enrolment, primary school enrolment from 1980 to 2007 was fascinating to show off. The quality of employed labour force can increase through the educational merits as per the structural changes.

The Role Of Education On Economic Growth In Pakistan 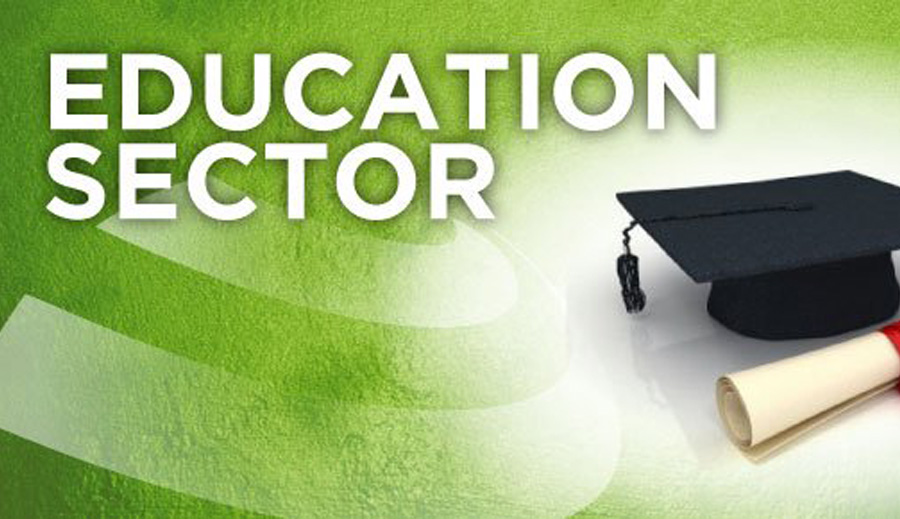 It is hard to believe that without development in education, Pakistan would be able to achieve excellence in important fields of society. The solution to all our major social, political, economic and religious problems lies in giving due attention to education. These steps are effective in maintaining the The Role Of Education On Economic Growth In Pakistan.

Check Out: The Role of Education In Political Development

Mass illiteracy in Pakistan has given birth to many problems like poverty, unemployment, over-population, beggary and terrorism. Such towering problems can be tackled only with the help of education. If Pakistan has to progress educationally, then every member of the society has to play its role towards its development. Once the country would achieve a satisfactory level of education, we would certainly be in a position to strengthen ourselves economically, socially and politically. Without sound education system in Pakistan , development of the country would remain a far cry.