Difference Between O level And Matric in Pakistan 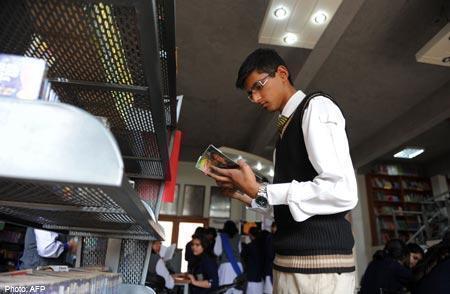 The main differences are as follows:

So these are considered to be important and main Difference Between O level And Matric in Pakistan. If any student gets confuse that which type of education system wants to choose then he should study the above mentioned differences and then choose the best education system.