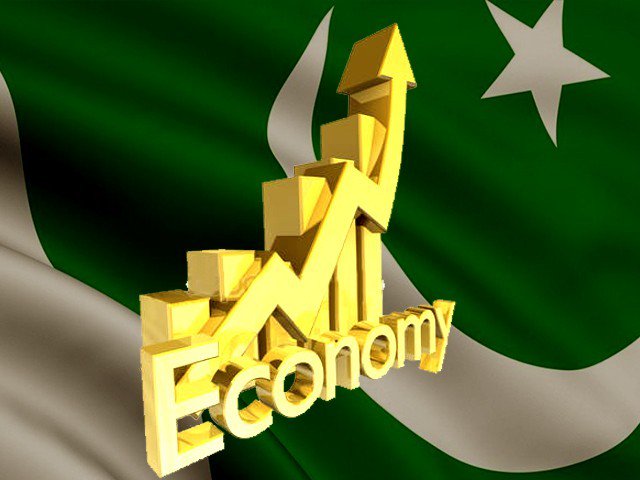 Economic aspect is the most important fact of human activity because mans progress and happiness in other aspects i-e political, social and cultural largely depends on the sound and stable economic life. A stable economy plays an important and vital role in any nation’s collective prosperity and development. When Pakistan came into being, it mostly consisted of those areas which were economically backward and under-developed. These areas were mostly producers of raw material which could not be used locally because related processing industries were located elsewhere. The government of Pakistan faced serious economic problems since independence. The government of Pakistan was facing many problems for its economic development because of administrative, social, cultural and political factors. In this article we will discuss the present situation of the Economy Of Pakistan And Its Issues, Problems, Solutions.

Economy Of Pakistan And Its Issues, Problems, Solutions

Today, the Pakistan economy is unstable and the main cause of the economic breakdown is the social and economic system. The failure to start running the closed or sick industrial units and to set up new ones has partly halted industrial progress. The causes of the closure of a number of cotton factories have not been intelligently explored nor efforts made to restart their production. Another such area of imbalance is that of sugarcane production in the fields and sugar production in the factories. Pakistan economic slackness is the failure of the nationalized factories and manufacturing centres to improve their working by offsetting the negative results of socialization and nationalization.

The banks and other financial institutions functioned faultily. Now the State Bank of Pakistan tightened its control over banks. It reduces the interest or profit rates. The people started investing in lands instead of keeping their money in banks and saving centres. Even this kind of economic activity did not result in genuine or true economic growth in the country and was negative in its results. The government failed to construct suitable dams in a maximum number and as a result, the agriculture was badly affected and the production of hydroelectricity did not rise.

The new taxation policies of the government have been quite effective. Those who had not been paying taxes in business and industry have been brought in the tax net and government revenues have increased. Today, the economic condition in Pakistan is still not bright as the control and guidance of economic policies are not still in right hands. There has not been any hopeful expansion in the industrial and agricultural sectors. Now, the population of population in Pakistan is rising in millions every year and the common people are hopelessly caught up in the whirlpool of unemployment and underemployment. If industrial and agricultural production does not rise to certain levels, greater inflation will naturally be the result. There is urgent need to frame national economic policies for the progress of economic condition. On the whole after discussing the present scenario of Economy Of Pakistan And Its Issues, Problems, Solutions it is easy to conclude that government of Pakistan should adopt effective steps or measures for the progress of economy.

why is not stable the pakistan economy today

am also a economic students fact which have been discussed in this article are totally true.one thing which i want to add in this article is that our tax system is not properly working,so i think we should adopt value add tax system in which all the societies or classes which fall in economic setup will be paying tax other wise we could not control the stolen of taxes.thanx