Pakistan National Flag is of two colors that are dark green and white as the design for this flag were given by the Syed Amir ud Din Kidwai which were approved on 11th August 1947. Well the green part of the Flag has a moon and a star in it and this part shows the majorities of the nation that are Muslims and the white part is a symbol of minorities 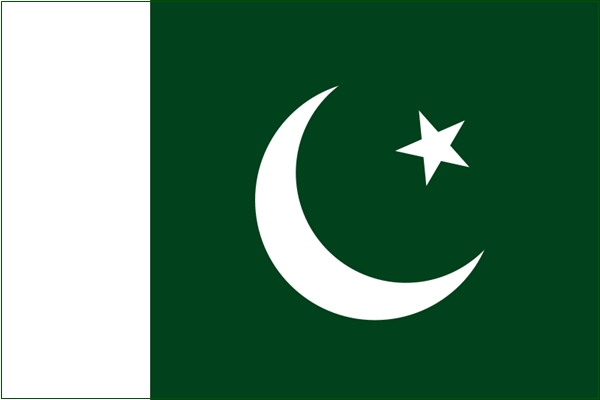 National Logo or the emblem were adopted after the independence of Pakistan in the year 1954 and it is of green color. The father of the nation Quid-e-Azam Muhammad Ali Jinnah has a moto that is Faith, Unity, Discipline that moto is written at the bottom of this logo while the moon and stars are on the top of the logo. the center part of the logo is more interesting as it covers Cotton, Wheat, Tea and Jute which is the major crops of Pakistan which shows that this is an agricultural country. 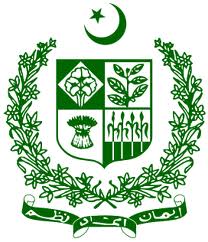 National Anthem of Pakistan that starts with the word Pak Sar Zameen Shad Baad. National Anthem was live on a radio station for the first time on 13th August 1954 as the composition without lyrics was created by Ahmed Ghulam Ali Chagla but later on that composition, Abu Al Asar Hafeez Jallandhri wrote lyrics. This was all done after the independence of Pakistan 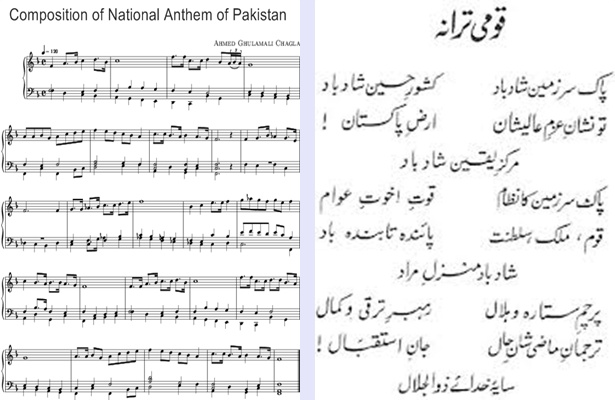 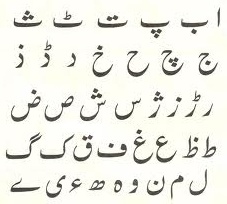 National Hero of Pakistan is nonother than the founder of the Pakistan, Father of the Nation, Baba E Qaum Quid-E-Azam Muhammad Ali Jinnah. He was the first Governor-General of Pakistan and Pakistan came into being due to their truly struggle for Muslims of the Subcontinent so that they can live according to their own religion Islam. 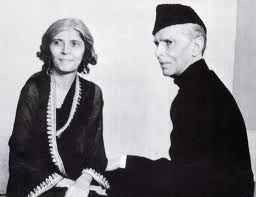 The great Poet, Philosopher, leader, and Scholar Allama Muhammad Iqbal is the National Poet of Pakistan. The idea of the Different nations was given by the Allama Iqbal to the nation. 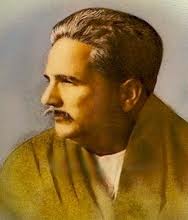 Hockey is considered to be the National sports, the game of Pakistan but if we see the popularity of the game then you can easily see cricket on the top of the list but other games like Squash, Boxing, Volley Ball, Kabadi, and many other sports are also liked and played in Pakistan. The animal which is usually found in the mountain Markhor is the national animal of Pakistan. Its weight varies from a range of 40 kg to 100 kg, it has tan color and its height is about 26 to 45 inches above the ground level. 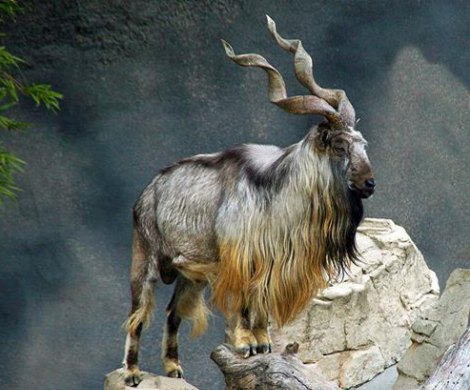 The national bird of Pakistan:

Chukar is a beautiful bird with a light brown back is a National bird of Pakistan and its voice is so pretty to listen. 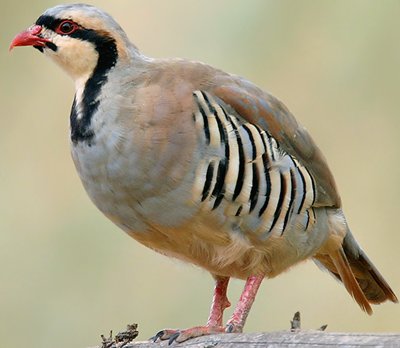 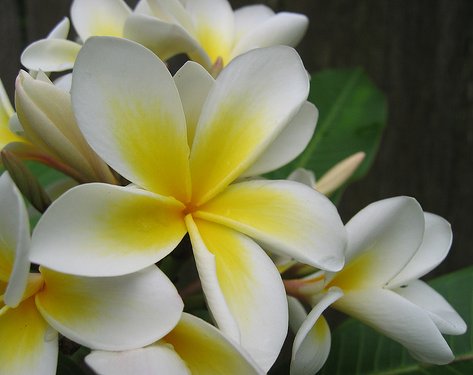 National Fruit of Pakistan is nonother than Mango there are different varieties and qualities of Mangoes are available in Pakistan that is export to the different part of the World. 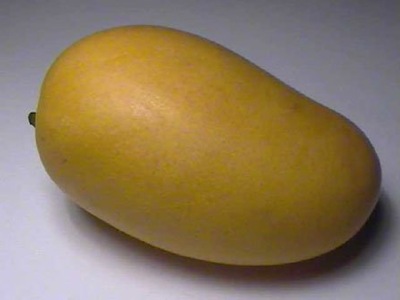 Hope that this information on the Symbols of Pakistan List is enough for you. Write us down if you have something to ask related to this topic.