Are you here to know about How To Join Pakistan Army After Graduation B.Com/BSC/BA as we have seen that now most of the students have been joining the Pakistan army after getting done with their graduation. Though after inter and even after matriculation, you can have many of the opportunities of joining the army, if you will have the degree from the study programs of graduation then better posts can be allotted to you. Here we will let you know how you can join the Pak army when you are getting done with your graduation. Pakistan army also gives you this option that you can join it after getting done with your MBBS degree, you can also be the part of it as the civilian staff. So, have a look down to see the importance of these posts and the way to join them after graduation.

Pak Army is offering a number of posts after Graduation. You can join as Second Lieutenant, as a Captain and many others. Down on this page, we have given the way to apply for these positions and all the requirements related to this. 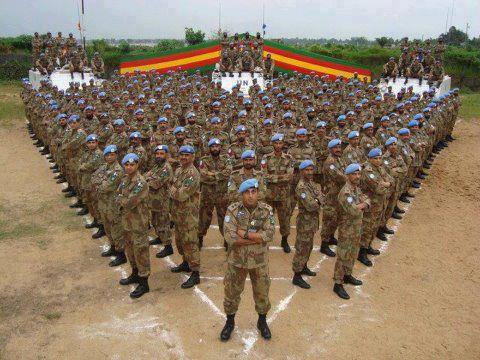 The graduate candidate with age less than 28 years who have done Bachelors in Geographical Information System, Software Engg./Computer Engg./Computer Sciences or BSIT (Hons.) are eligible for this post with at least 16 years of education with a minimum of 2.5 CGPA and experience of 1 to 2 years in the relevant field are eligible.
B) Eligibility:

The candidate must have graduation(2 years) and serving PN/PAF Personnel OR the candidates with Graduation with 4 years (BS/BA Hons./BBA/BPA) with a minimum of 60% marks.

Registration and Selection for Pakistan Army

You have to submit your original mark sheet of FSC, mark sheet of graduation b.com/BSC/BA, all the attested and valid educational documents. Passport size pictures submission and also CNIC or B form submission is also the must for you.

This is How To Join Pakistan Army After Graduation B.Com/BSC/BA! Each after the other day, many of the posts and vacancies are opened up and announced for joining the Pak army. If you have done graduation and you do meet up the eligibility criterion of the army then you should apply. We will be kept on be sharing with you when the next vacancy will be announced by the Pak army.